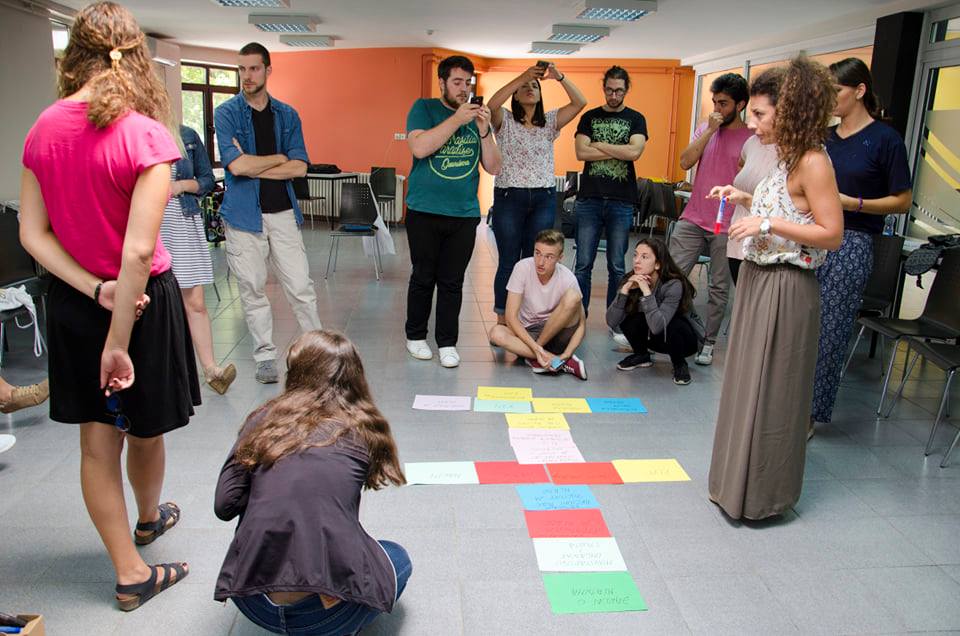 An EU-funded project supports a youth organisation to increase the quality of youth-related programmes in Serbia.

N.A.P.O.R. – the National Association of Youth Workers – is a non-governmental organisation from Serbia that was founded in 2009. Its founders, the civil society organisations who do youth work in Serbia, were prompted to initiate the Association by a need to increase the quality of youth-related programmes. Specifically, there was a need to set some standards for non-formalouth education, supporting those who train young people, but also working with public institutions who contribute in the field. More than ten years later, NAPOR has grown to be one of the most important players in this field in Serbia, and now gathers 48 organisations under its umbrella.

NAPOR contributes to youth empowerment in a number of ways including ensuring quality standards among their members through their regular monitoring and accreditation process of basic performance standards; through education programmes for youth workers and leaders, including a range of training modules, and through promoting ethics in youth work. The latter is a particularly important component given the issues with communication in digital space. In addition, the organisation is deeply involved in advocating the recognition of youth work in general, in particular among public institutions such as ministries, municipalities and others who are involved in supporting youth work. 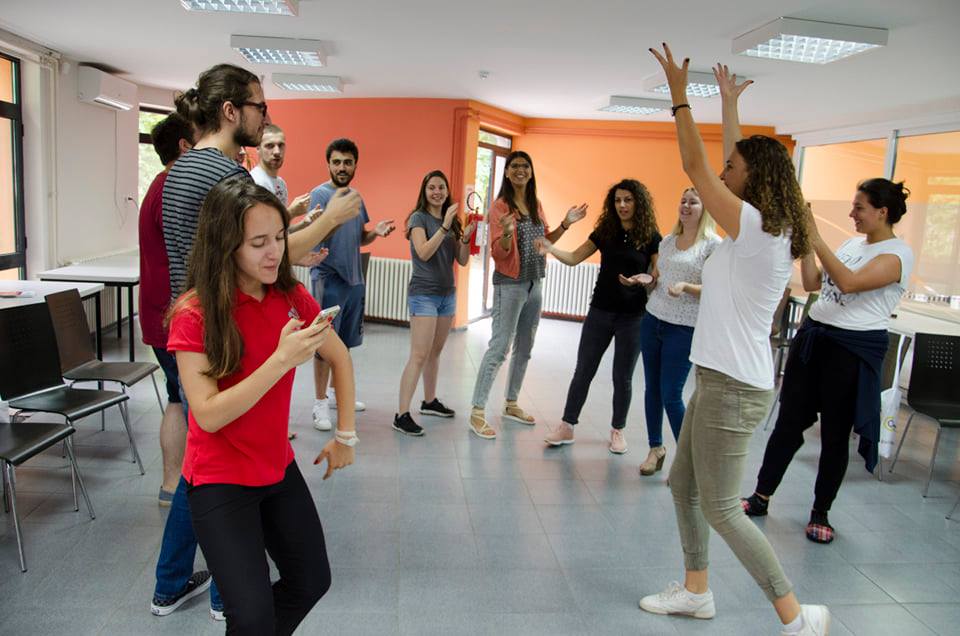 “We are very professional in our field, meaning specifically on youth work. But we realised that we had serious problems with issues such as fundraising and generating some kind of system which ensures sustainability for for our programmes and office management or professionally communicating our impact to wider audience and stakeholders.” – Nedeljka Ivošević, communication manager, NAPOR 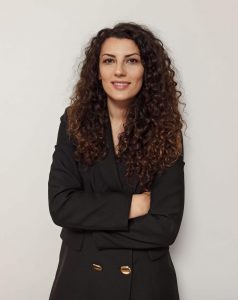 Nedeljka Ivošević is a communication manager at NAPOR. She explains that with the natural growth of the organisation, serious challenges and shortcomings started to surface, in particular relating to long-term sustainability and corporate communication skills. “We are very professional in our field, meaning specifically on youth work. But we realised that we had serious problems, with issues such as fundraising and generating some kind of system which ensures sustainability for our programmes on the first place and office management or professionally communicating our impact to wider audience and stakeholders,” says Nedeljka.

Looking for support, two years ago NAPOR got in touch with EU TACSO 3, an EU-funded project that contributes to improving capacities and strengthening the role of civil society organisations in the Western Balkans and Turkey.

The EU TACSO 3 project supported NAPOR with training and mentoring which had an effect on improving their fundraising and overall financing strategy, which they have improved considerably since the cooperation with EU TACSO. The organisation says that they also improved their communication with mass audiences, public institutions and donors. 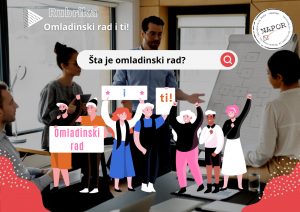 “The main issue we had was how to translate specific topics and the professional terminology of youth work to audiences who don’t have background knowledge on the topic. Before EU TACSO we used technical and bureaucratic project language, but thanks to the tailor-made mentorship of our association via EU TACSO 3 project we were helped to translate this communication into plain, straightforward and common language that is understandable by everyone, including our members and the wider community of young people.  Based on the overall feedback, I can say that the EU TACSO 3 support to us is a success story,” says Nedeljka.

“Without the support from the EU TACSO 3 project we would not have been able to reach this audience and have this clear vision about the future of our organisation.” Nedeljka Ivošević, communication manager, NAPOR 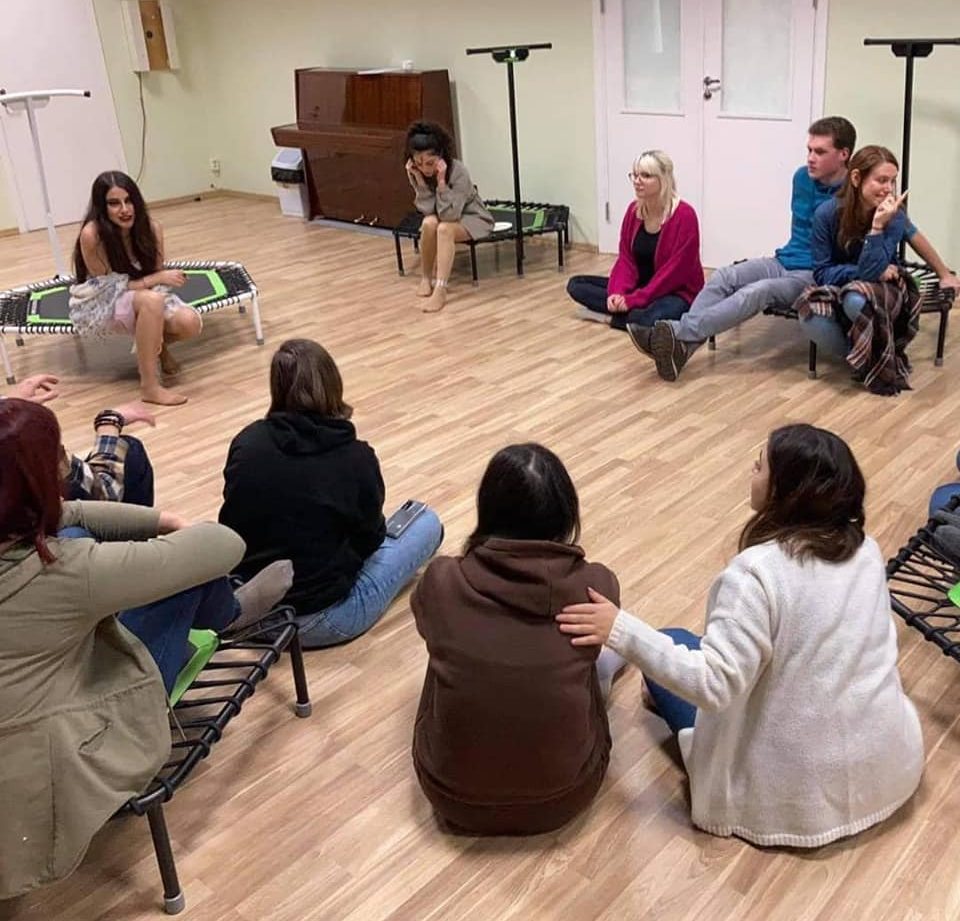 Nedeljka explains that the EU TACSO 3 support was instrumental in improving the overall performance of their organisation so now they can better plan ahead and have better development perspective. “Without the support from the EU TACSO 3 project we would not have been able to reach the specific audience and have this clear vision about the future of our association.” says Nedeljka. 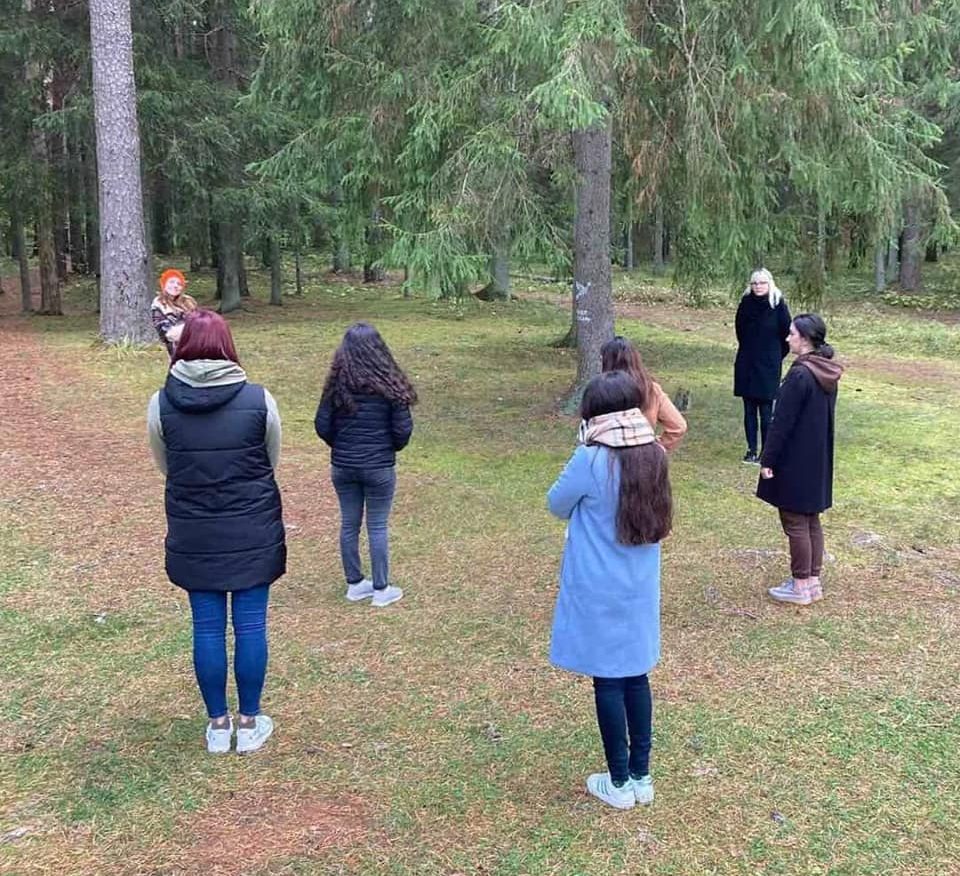 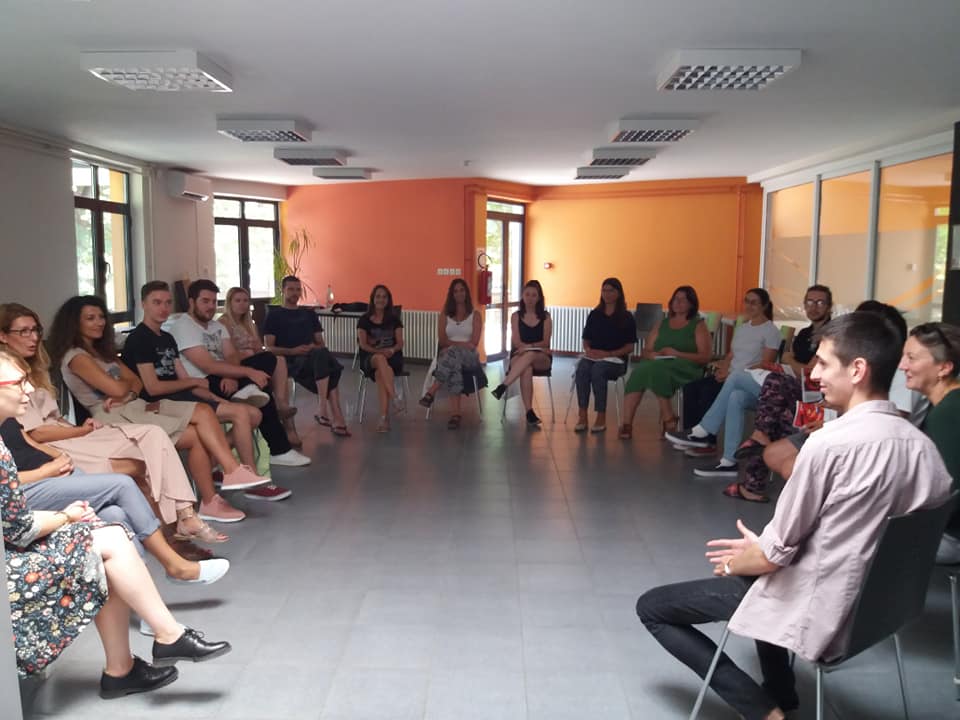 EU Technical Assistance to Civil Society Organisations in the Western Balkans and Turkey (EU TACSO 3) is a regional project, funded by the European Union, that improves capacity and strengthens the role of civil society organisations (CSOs). The project assists CSOs to take an active part in democratic processes in the region, and it also stimulates an enabling environment for civil society and pluralistic media development.

The project works in Albania, Bosnia and Herzegovina, Kosovo, North Macedonia, Montenegro, Serbia and Turkey. The EU TACSO 3 project is a part of the Civil Society Facility EU mechanism that provides support to CSOs in those countries that are not yet part of the EU. CSOs play an important role for the EU as key actors in supporting their countries’ accession process.

Credit to Birol Urcan for www.webalkans.eu 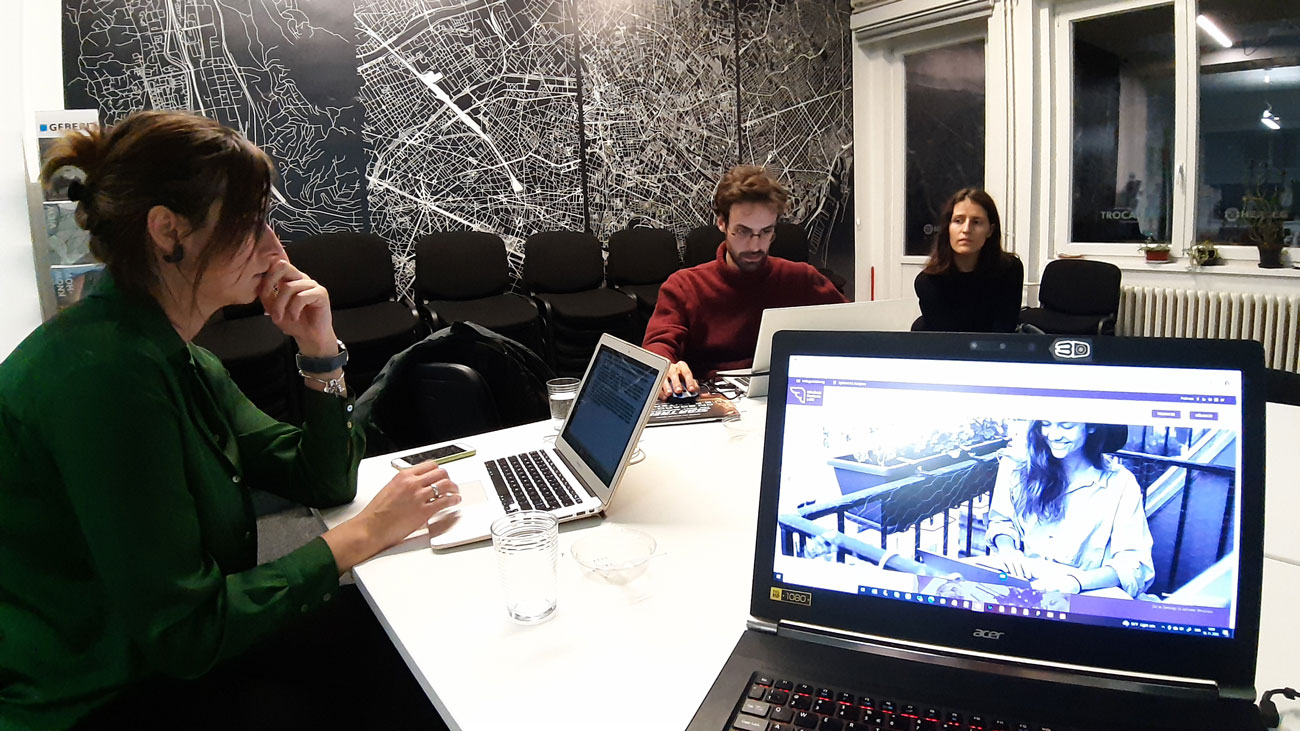 ,,Promoting human rights in a traditional environment" is the mission of LAG Integration, Albania 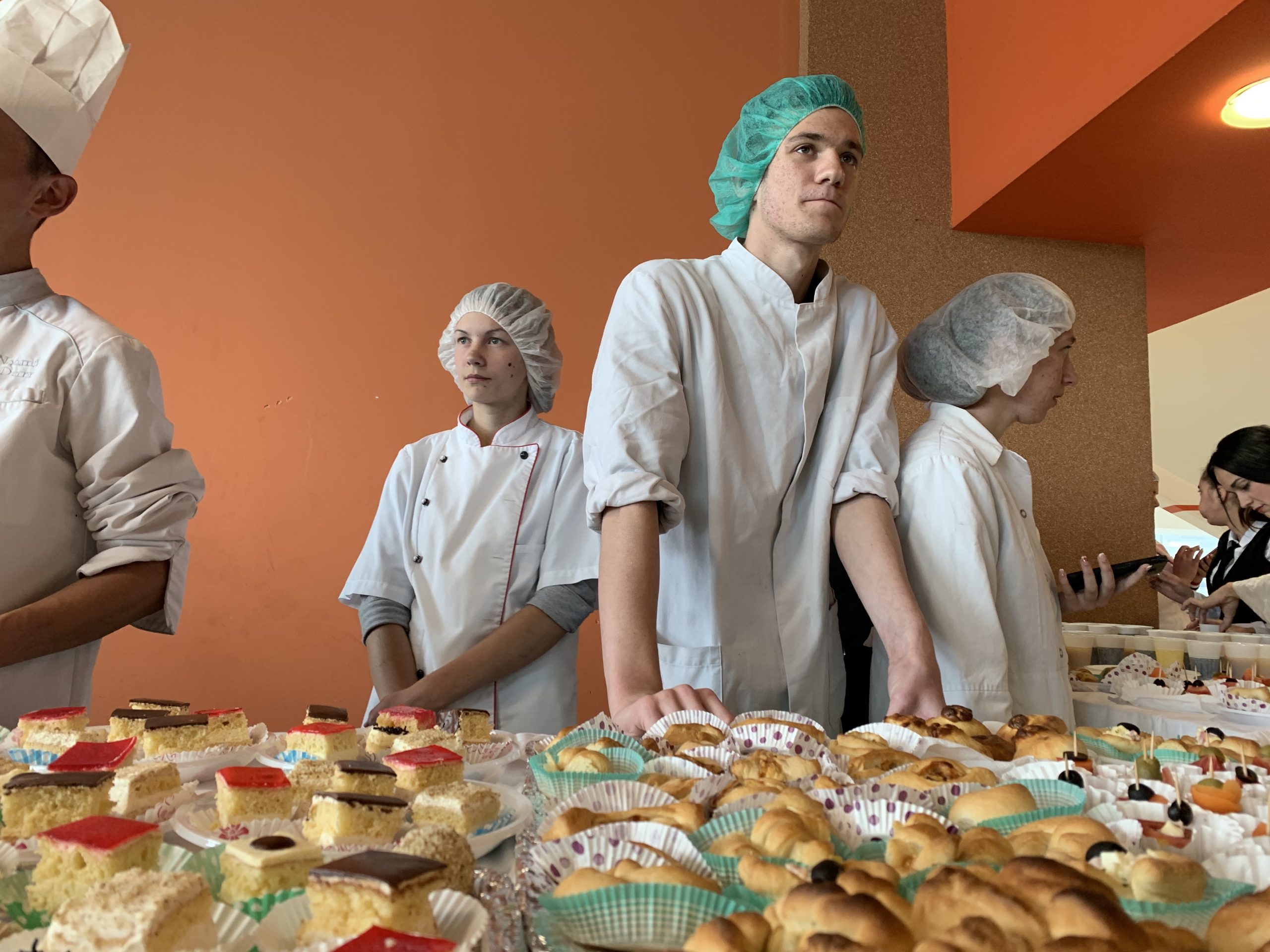 Creativity brings us together 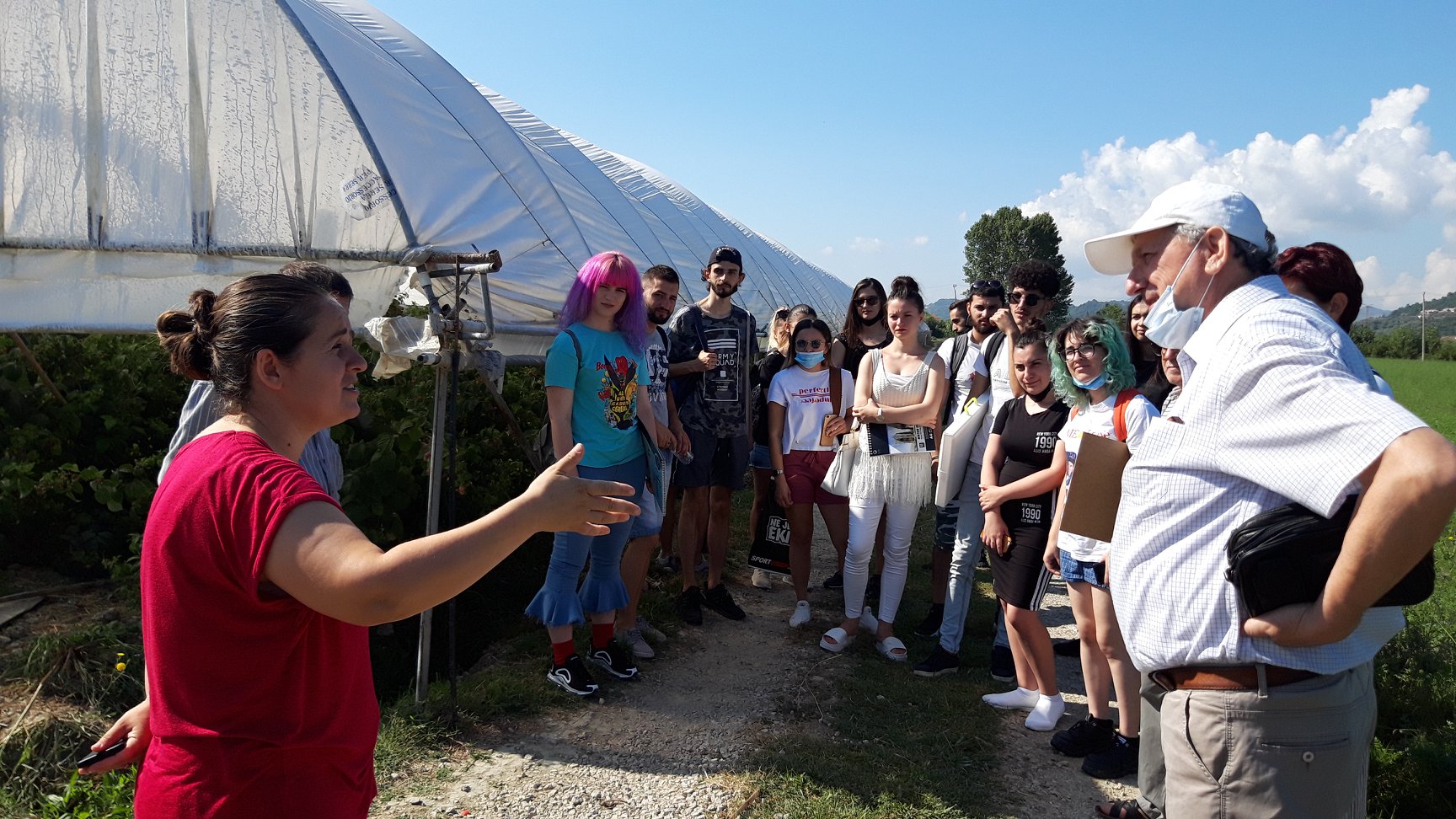